Welcome to our magnificent Highland estate on the magical Isle of Skye. Explore spectacular gardens set around the romantic ruins of Armadale Castle. Immerse yourself in history at our museum and discover the epic story of Clan Donald, Scotland’s largest and most powerful clan.

All Events All News

Armadale Castle to help save endangered trees in new collaboration

See you next spring 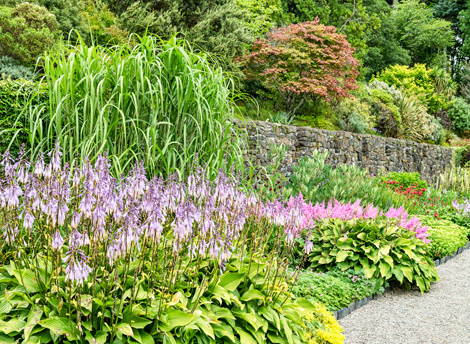 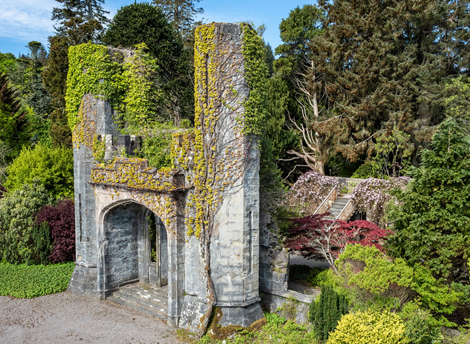 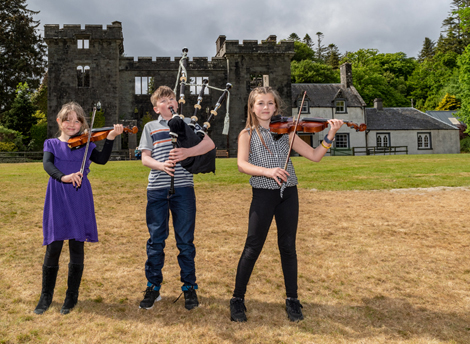 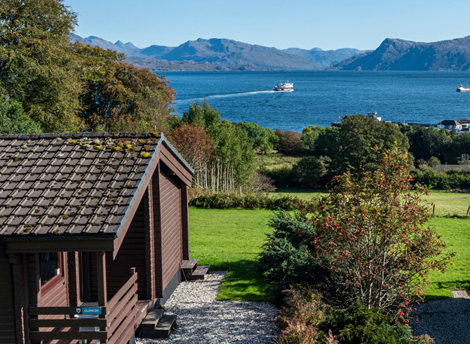 Armadale Castle, Gardens & Museum of the Isles, Skye
Really excited to announce our new collaboration with the Royal Botanic Garden Edinburgh's International Conifer Conservation Programme (ICCP). We'll be helping to save endangered trees as an ICCP satellite garden, with over 100 young trees arriving soon. Click below to find out more. Discover Scottish Gardens

Armadale Castle, Gardens & Museum of the Isles, Skye
Check out this lovely new website celebrating all the wonderful things to discover in our corner of Skye.

Sleat, perfectly Skye
It's time to share our new website with you! We've been working away over the last few months to create a new site that is mobile friendly and incorporates our Facebook and Instagram posts - so here it is! You can now find everything you need to book your next stay here in our perfect corner of Skye - www.sleatperfectlyskye.com
View on Facebook

Armadale Castle, Gardens & Museum of the Isles, Skye posted a video to playlist Gardens.
What do you think of our new hedge? Quick work by our multi-talented gardening duo 👏👏 👏 That's 137 beech and 47 holly plants bedded in for the winter, to make a nice cheery welcome at our entrance next spring (hopefully!) Discover Scottish Gardens

Speedy work on our new hedge
3    View on Facebook

Armadale Castle, Gardens & Museum of the Isles, Skye
#objectoftheday The museum is now closed for the season☹️ – but we’ll be keeping it open virtually by sharing some of our favourite objects online 😊
This targe, or Highland shield, looks like it’s seen a bit of action. The targe was used by Highland foot soldiers to protect against sword blows and spears. It was a key part of the Highlander’s armour until it was banned after the Battle of Culloden in 1746. Like most targes ours is made of wood covered in leather and embellished with brass studs, and held with a hand grip and arm loop at the back. It’s on display in our #Jacobite gallery alongside other Highland weapons including dirks and broadswords. @highlandobjects Museums and Heritage Highland #Jacobites #museumfromhome

Highland Hiddle
Highland Hiddle has a beautiful and varied array of handmade arts and crafts in store, all made by artists and makers in the Scottish Highlands and Islands. From paintings such as this lovely watercolour of Armadale Castle to jewellery, pottery and ceramics, clothing and accessories, sculpture, and candles. Discover our hidden treasures at www.highlandhiddle.co.uk
8 1    View on Facebook