Armadale Castle to help save endangered trees in new collaboration

The trees at Armadale Castle are one of garden’s highlights, with many exotic and historic specimens to be enjoyed throughout the 40 acre gardens. And now Armadale Castle is to play a new role, fitting for the 21st century, in helping to support the conservation of endangered tree species around the world.

Through a new collaboration with the Royal Botanic Garden Edinburgh (RBGE), Armadale’s historic gardens will be linked with the prestigious International Conifer Conservation Programme as a satellite garden for threatened plant material. The south Skye gardens will become part of a network of ‘safe sites’ where endangered tree species are able to flourish.

Conifers are of major importance worldwide and over 34% of all conifer species are threatened. This ‘living collection’ of endangered species will contribute to the ICCP’s vital research about endangered species, and potentially be used for conifer restoration programmes.

Armadale Castle is set to receive over one hundred young conifers this year, and several dozen shrubs, all of which are under threat of extinction. The trees are grown in Edinburgh from seeds collected in the wild under strictly controlled licence arrangements.  Some of the trees will be planted this autumn and next spring, while others will be grown on in Armadale’s nursery for future planting.

Many of the plants originate from material collected in Chile. Among them are Fitzroya cupressoides, a large and long lived cypress-like conifer, and Saxegothaea conspicua, ‘Prince Albert’s yew’, an attractive conifer from Chile’s forests. Others include Abies firma, ‘Japanese fir’; Abies pinsapo var. marocana,  ‘Spanish fir’; and Pinus koraiensis, ‘Korean pine’. 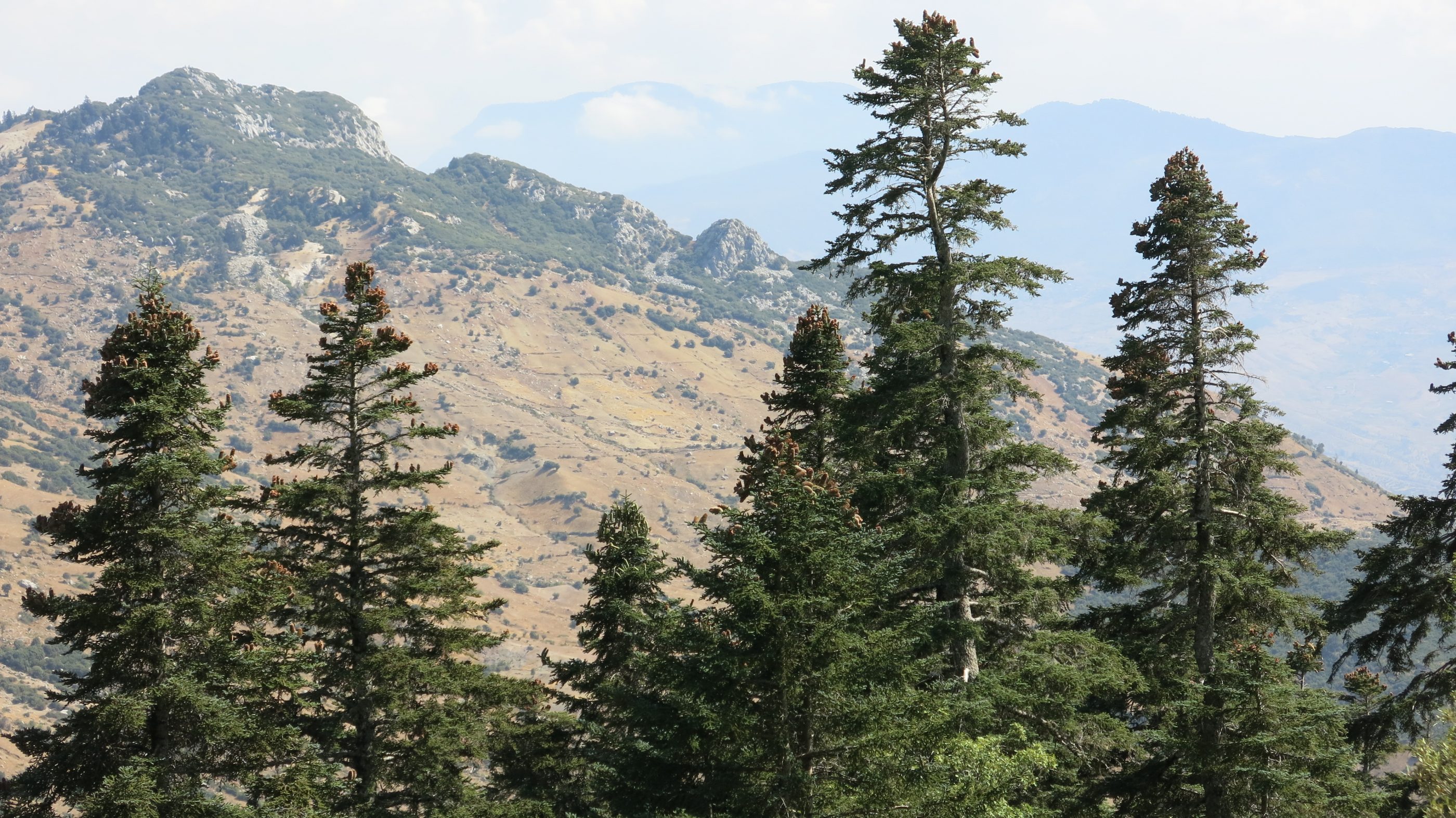 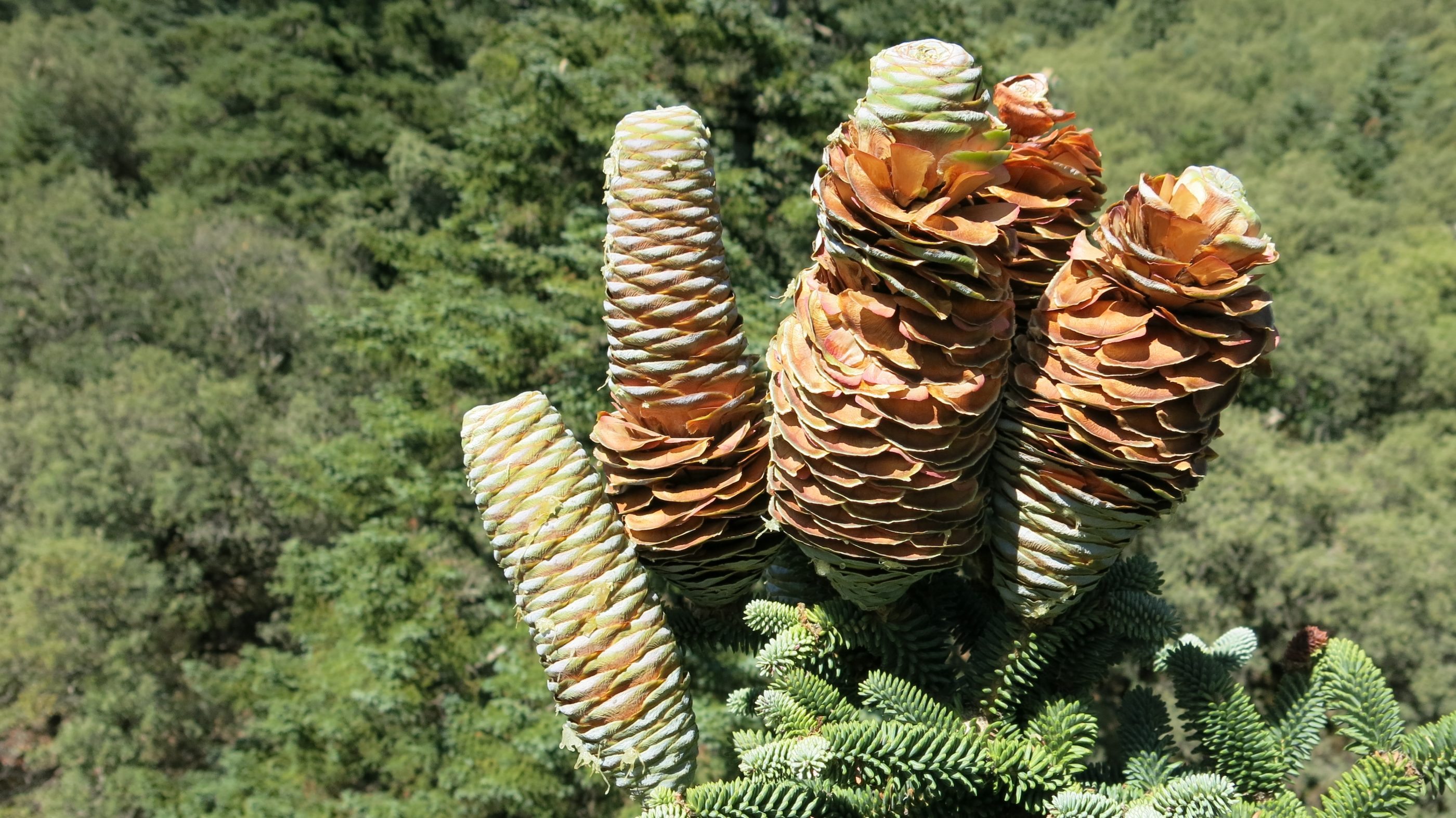 Prior to joining the programme, Armadale Castle hosted a visit from the RBGE’s conifer expert Martin Gardner MBE, who is Coordinator of the International Conifer Conservation Programme and former Chair of the IUCN (International Union for Conservation of Nature) Conifer Specialist Group. The visit enabled Martin to assess Armadale’s suitability as a satellite garden and identify the range of material the gardens could support. This gave rise in an invitation to select from an extensive list of potential trees.

The new additions are set to complement the existing planting at Armadale’s 40 acre woodland garden, which is widely recognised for its fine collection of trees. These include a number of specimens from the 1870s and earlier, as well as a number of more recently planted exotic species which thrive in the sheltered climate of south Skye.

Andrew Peters, Gardens Consultant at Armadale Castle, commented: “This new partnership is a major step on the way to us achieving our long term aim of creating an internationally recognised arboretum and woodland garden at Armadale, with conservation at its core.” He added: “The collaboration is something I have championed since joining Armadale and I am thrilled to see it come to fruition. It enables us to build on our important existing collection and create a lasting legacy for future generations. At a time when the world’s biodiversity faces unprecedented threats, we believe it is more important than ever to protect forests and threatened species and we are honoured to be part of this important programme.”

Martin Gardner of RBGE and ICCP commented: “The International Conifer Conservation Programme is delighted to welcome Armadale Castle Gardens to its network of over 200 ‘safe sites’ for threatened conifers.  The sheltered aspect of the Gardens makes it especially suitable for many of the conifers it will be growing as part of an international effort to help guard against the loss of these species in the wild.” He added: “Andrew Peters and I have been colleagues for many years and I know that the team at Armadale will do an excellent job of both caring for these important specimens and engaging the public with the importance of conservation. We look forward to a long and fruitful collaboration.”

The team at Armadale Castle are keen for the local community and wider public to become involved in the programme. Volunteers will be invited to join in the tree planting next year, and events and learning activities are also planned. There will also be opportunities to support the programme through sponsoring a tree or making a donation towards the costs of planting materials and cataloguing the collection.

Visit our support us page to find out more about memorial trees.